A Leap Back in Time in the archaeological sites of Sicily

Human settlements in the Trapani area have very ancient origins, dating back even to prehistoric times.

Later, the first great Mediterranean civilisations were immediately attracted by the strategic location of the place, succeeding each other over the centuries.

Time has been kind to this land, preserving archaeological areas of great artistic and cultural value for our memory.

According to the Greek historian Thucydides, ancient Segesta was founded by the Elymians, a community of Trojan refugees who settled there around the 6th century BC. The city then fell into the hands of the Greeks and Phoenicians, before allying itself with the Roman Empire, which paid it great respect, precisely because of its common Iliac origins.

In the archaeological area you can admire, in addition to the remains of the walls and the agora, the Temple and the Greek Theater. The first, beautifully preserved, is considered one of the greatest existing examples of Doric architecture, the second, despite the mutilations of the time, does not fail to arouse the admiration of observers and the interest of scholars.

Selinunte's life was very short. Built by the Greeks, it was involved in the bitter rivalry with Segesta, before the Romans destroyed it around 250 B.C., after only two hundred years of history, but the remains of the city are still an impressive presence.

The archaeological park of Selinunte is in fact, with its 1700 square meters, the largest in Europe. The site is divided into three areas: the Acropolis, dedicated to the cult of divinities, the Sanctuary of Demeter Malophoros, whose cult was widespread at the time, and the area of the eastern hill, dotted with magnificent temples and sanctuaries.

Mozia is a small, circular island located in the middle of a lagoon in the Stagnone Reserve of Marsala. The city was characterised by a long Phoenician domination, whose origins date back to around the 8th century BC, and was abandoned by the small community of colonists at the time of the Roman conquest.

At the beginning of the last century, the archaeologist Joseph Whitaker bought the island and began the excavation works, which over the course of decades have given birth to the remains of the Punic city, with its settlements, places of worship, necropolis. The formidable historical value of the site reverberates in the Whitaker Museum, which collects the most precious artifacts found by the English scholar, and offers them to the wonder of contemporary man. 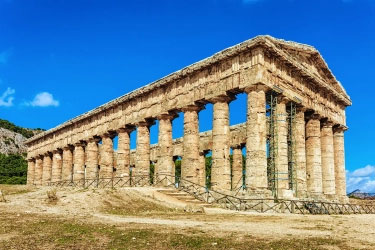 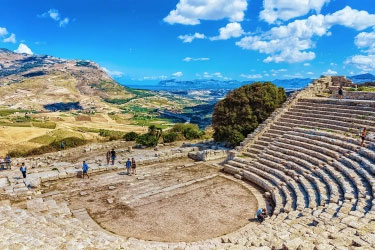 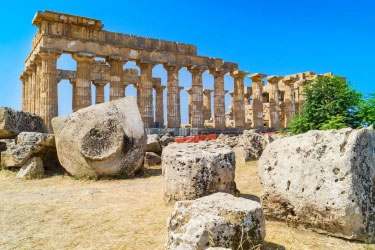 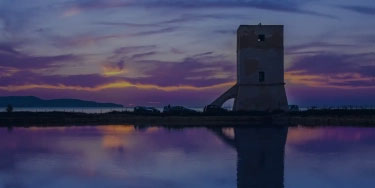 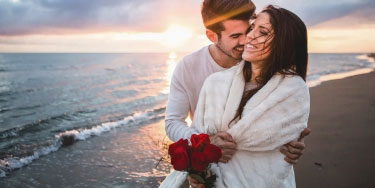 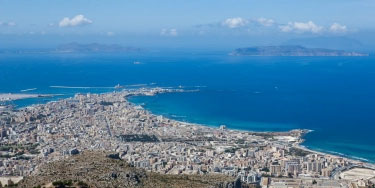 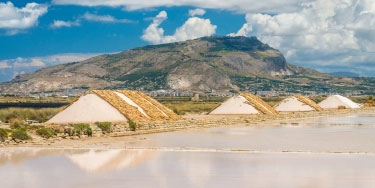